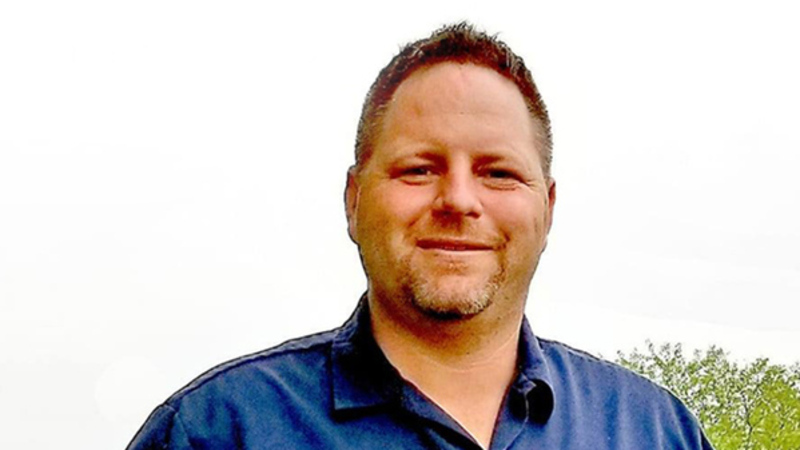 Tom Norton Condemns Peter Meijer Slurs Against His Own Voters

Instead, he has lashed out with libelous slurs against his own constituency, accusing honest, heart-felt conservatives who have doubts about way our election was run and want their questions answered as ‘treacherous snakes’ who are trying to format a ‘civil war.’”

This utter contempt for the people who elected him, whom he is so afraid of now that he won’t hold a public town hall and feels the need to travel in disguise, has now devolved into fever dreams about the country being destroyed.

His hatred for his own people — volunteers who stood out in the cold holding his signs, who earned blisters going door to door to get people to vote for him, who personally went without so they could make financial contributions to his campaign — makes him unworthy of representing them in Congress.

My promise to voters of the 3rd District of Michigan is that once elected, I will not hide from you, I will not insult you, I will not ignore you. I will stand shoulder to shoulder with you because unlike Peter Meijer, I am one of you and I won’t ever forget it.

Tom Norton is an America-First, Conservative Veteran running for Congress as a republican in Michigan’s Third District. He learned to value hard work while growing up on his family’s farm and he used those values to go from infantry soldier to small business owner and top salesman for a national company. A veteran of the Afghan War, Tom returned home and was inspired to run for public office in the Village of Sand Lake. As a Village Trustee and then Village President, Tom secured funding for infrastructure improvements that built better roads and provided quality drinking water, while also balancing the budget and protecting it from the local establishment swamp.

Returning from Afghanistan, Tom saw first-hand the lack of support and representation available to the veteran community. This inspired Tom to dedicate himself to helping his fellow veterans. He served as Post Commander of his American Legion where he brought stability and growth for the first time in ten years.

Tom then went on to Co-Found the West Michigan Veterans Ranch that focuses on suicide prevention and financial help for veterans, while working with them to find a new purpose in life.

An ardent Christian, Tom and his wife Jami strive to raise their three children properly in the eyes of the Lord, not in the eyes of Big Brother.
###
Tom Norton by N/A is licensed under N/A N/A