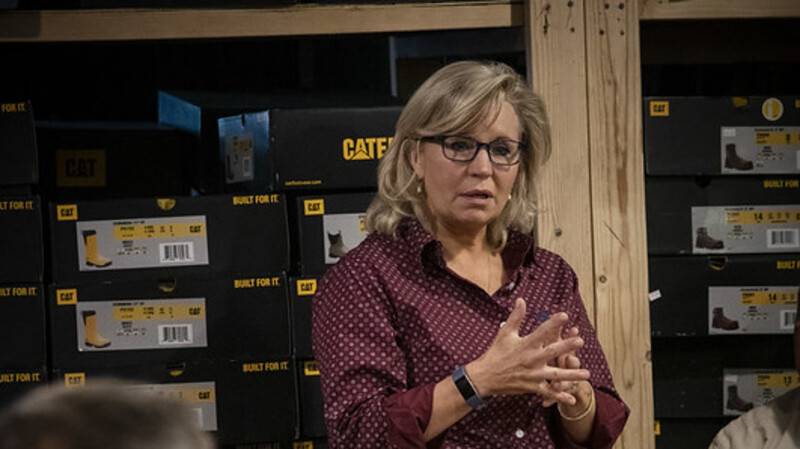 20190731-OSEC-LSC-0118 by U.S. Department of Agriculture is licensed under flickr Public Domain Mark 1.0
U.S. intelligence agencies debunked on Thursday what was treated as blockbuster election-year reporting last summer of an anonymously sourced story in The New York Times claiming the Kremlin placed bounties on American troops in Afghanistan.

“The United States intelligence community assesses with low to moderate confidence that Russian intelligence officers sought to encourage Taliban attacks on U.S. and coalition personnel in Afghanistan in 2019 and perhaps earlier,” a senior administration official said, according to the readout of a call with reporters in the Daily Beast.

Officials said their conclusion of “low to moderate confidence” in the story, which effectively means it’s at best unproven and potentially false, came “in part because it relies on detainee reporting,” an often unreliable source of intelligence on which to base such explosive claims.

As the story picked up traction in the corporate press, however, Cheney appeared to sense a prime opportunity to capitalize on what was treated as a scandal, to not only undermine Trump, but also justify a prolonged military presence in the region while the administration took steps to pull out. Neither to Cheney, nor legacy media, appeared to hesitate due to the claims’ poor sourcing.

The viral public post below generated a series of news stories in major publications including Axios and The Hill, and was cited in dozens of others while catching airtime on national networks as an admonishment to the president of her own party.
20190731-OSEC-LSC-0118 by U.S. Department of Agriculture is licensed under flickr Public Domain Mark 1.0